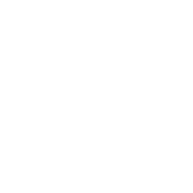 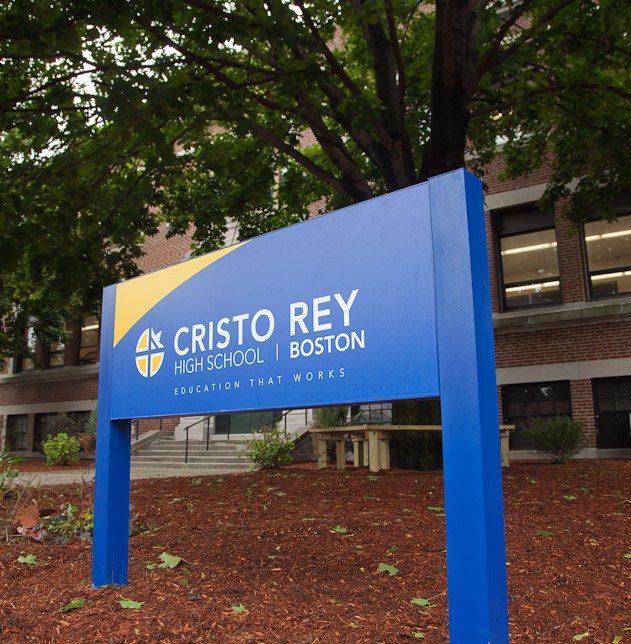 Cristo Rey Boston High School was founded in 2004 when the former North Cambridge Catholic High School joined the Cristo Rey Network®, an association of schools that utilize a unique work-study program to provide college preparatory education to students with limited financial resources. Between 2003 and 2007, the school received funds from the Cassin Educational Initiative and Gates Foundations to hire new work-study and development staff, purchase vehicles to transport students to and from their work placements, and train students and staff to transition to a Cristo Rey® school.

The work-study experience, the signature component of the Cristo Rey schools, had an immediate impact on the North Cambridge Catholic High School's college placement rate. According to data from the National Student Clearinghouse (NSC), from 2004 through 2007 the percentage of graduates enrolling in two- and four-year colleges after graduation from North Cambridge Catholic increased from 29% to 69%.

Between 2008 and 2010, the school launched an academic turnaround that led to significant gains in standardized test scores. The school began a remediation program for 9th graders, the majority of whom entered school below level, aligned the curriculum with state standards and the standards of the College Board, added mandatory Advanced Placement (AP) courses for all seniors, and designed and implemented a professional development and coaching program for teachers that attracted many talented faculty interested in working with urban students.

The result of this effort is that 98% of Cristo Rey Boston High School's graduating seniors have been accepted to four-year colleges and universities since 2010, with more than 90% of graduates directly enrolling in these institutions after high school. The school's dramatic academic turnaround has been recognized as a model for other schools, and a peer-reviewed case study on the effort was featured in the September 2012 edition of Catholic Education: A Journal of Inquiry and Practice.

In 2010, the school left Cambridge and moved to its new home at 100 Savin Hill Avenue in Dorchester. The new facility allows the school to enroll more students and placed Cristo Rey Boston closer to the population it serves.